The Best New Wineries and Tasting Rooms in Carlton, Oregon 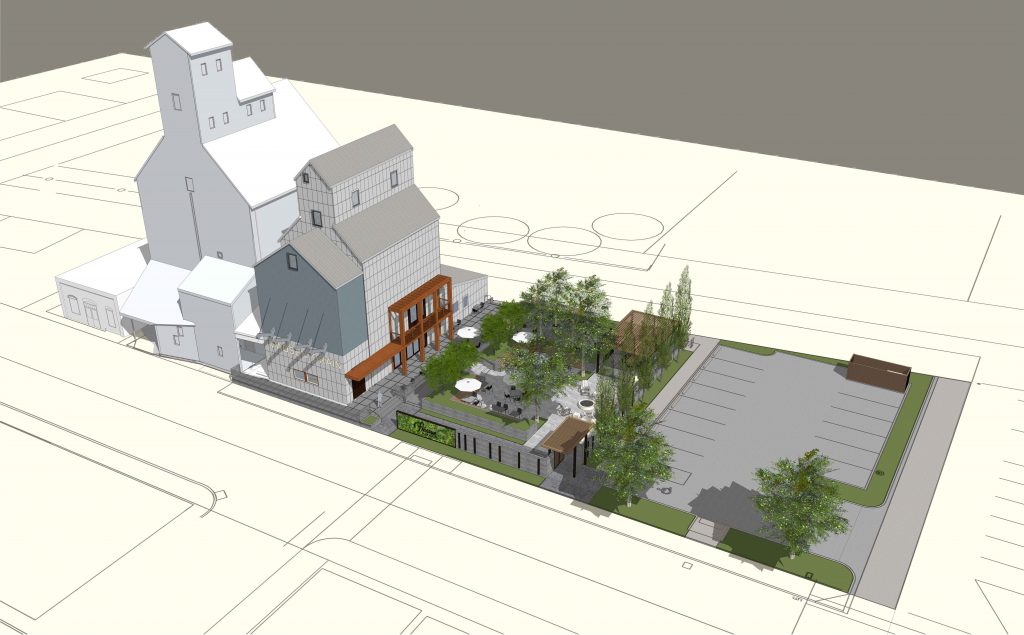 If you are looking to explore the best new wineries and tasting rooms in Carlton, Oregon – we have some great information to share!  2019 has brought a number of new and exciting options for wine tasting to the city of Carlton and surrounding areas in the Willamette Valley.  New high quality wineries seem to be opening daily.  These new wineries are offering some of the best Oregon Pinot Noir and Chardonnay in addition to wine tastings and wine experiences.  Carlton is becoming the perfect spot for visitors looking for the best new wineries and tasting rooms in Oregon.

Today, we will list some of the best places to taste wine and experience wine in and around the quaint city of Carlton, Oregon.  But first, lets take a look at the history of the city itself.

The History of Carlton Oregon

Established at the turn of the 19th century, Carlton is a city in the Yamhill-Carlton American Viticulture Area.  According to its Wikipedia profile – Wilson Carl, owned the original Post Office, Stagecoach stop, and Blacksmith shop in the region.  Mr. Carl was the original postmaster. He arrived in the area by traveling the Oregon Trail as witnessed in the diary of Amelia Stewart Knight.

Wilson Carl negotiated with the railroad in Portland, so that it would build closer to his property.  The addition of the railroad led the population to expand and become the city of Carlton shortly thereafter.  The city is named after Mr. Carl (originally called Carl’s town) before the name officially became Carlton.  Wilson Carl began as a carpenter, builder and shoemaker and later became a wealthy land owner.  After, he would build a portion of what would become Linfield College, in McMinnville.  Further, it is important to the region because Linfield college has been the current home of the International Pinot Noir Celebration for the past 30 years.

Today, Carlton is a town of around 2,000 residents.  It is known for its charming city-square that houses excellent wineries.  There are also many delicious lunch and dinner options.

The Best New Wineries and Tasting Rooms in Carlton, Oregon

Ken Wright Cellars is the most well-known winery and wine tasting room in Carlton.  It is not new, but it is extremely important to the region so it must ge on the list.

Mr. Wright established Ken Wright Cellars after leaving California in 1986.  As a result, he has had a huge impact on Carlton.  The following passage is taken from his website:

For Carlton, Ken Wright’s work with the Visioning Committee helped develop a 20-year plan for the community. As a result, he has been active in downtown improvements by selecting the trees and the vintage street lamps that line Main Street.  He also purchased and restored historic buildings to keep the town’s rich, agricultural heritage. In 2003 Ken and his wife, Karen, bought the town’s 1923 train station  After two years of restoration, the beautiful building now houses the tasting room.

In addition to his wine tasting room that is open seven days a week.  Further, he also offers overnight accommodations in downtown Carlton.  The lofts and booking information can be accessed by using the following link – Carlton Winery Lofts.

00 Wines began as a joint project that began in 2013 with Beaux Freres winemaker Mikey Etzel.  In 2015, Chris Hermann recruited Pierre Millemann from Burgundy to take the 00 Wines experiment to a new level.  In 2017, 00 Wines moved their small winery to the Carlton Winemakers Studio in Oregon.  Now, they are open by appointment only in the 00 Wine Tasting House located right off of the square in downtown Carlton.  Their wines are exciting and they are truly an up-and-coming winery to visit and watch.

Next on the list of the best new wineries and tasting rooms in Carlton, Oregon is a wine project with a lot of history.  Résonance Wines  is the Oregon wine project from Maison Louis Jadot in Burgundy.  They purchased the Resonance vineyard in 2013 and have been producing wines ever since.  They opened a new winery in July of 2018 followed by a new tasting room in June of 2019.  Their wines are world-renowned and their tasting room is a beautiful addition to the region.  They are open seven days a week.

Flâneur Wines was established in 2013 by former design and architecture firm owner Marty Doerschlag.  Later, in 2016, Flâneur Wines advanced their wine program by adding Grant Coulter as the Winemaker & Director of Vineyards.  Prior to joining, Grant spent nine years as the award-winning winemaker for Beaux Frères Winery.  Grant crafted the #3 Wine in the World in Wine Spectator’s 2016 Top 100.  He is one of the most exciting rising stars in the Willamette Valley wine industry.

One of the most anticipated new wine tasting rooms and hospitality centers to open this summer in Carlton is Flâneur Wines at the Carlton Grain Elevator. 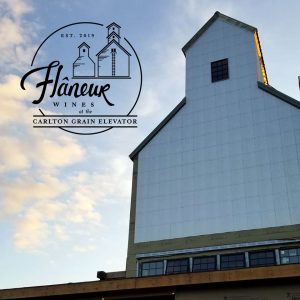 As a result, it is sure to become one of the best new wineries and tasting rooms in Carlton, Oregon.  Wine Tastings will be offered daily and a full commercial kitchen will house a wine and food program.  Until Flâneur Wines at the Carlton Grain Elevator opens – wine travelers can visit Flâneur’s Carlton Wine Tasting Room seven days a week.  It is located right next door to the new tasting room. Flâneur Wines also offers private vineyard wine tastings and wine tours seven days a week.  The wine tour and wine tastings take place on the beautiful La Belle Promenade estate vineyard. 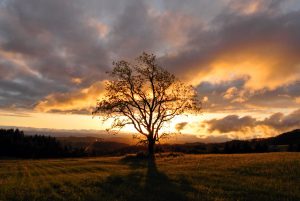 We hope that you agree that Carlton truly is the perfect place to explore the best new wineries and tasting rooms in Oregon.